Expand All Collapse All

The various sectors within the Tourism Association include: Hotels, Condo/Villas, Watersports, Restaurants, Transportation, Attractions, Cruise and Allied (all other businesses associated with our tourism product). 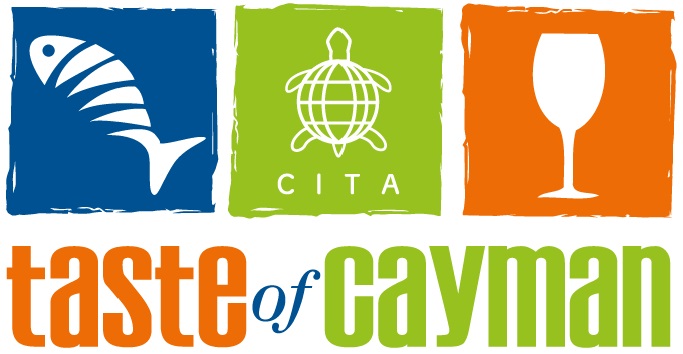 Taste of Cayman Food and Drink Festival is an annual event celebrating local restaurants, distilleries, breweries and wines from around the world. This outdoor event gives attendees the ability to enjoy food from over 40 restaurants, local delicacies and Cayman drinks. The event includes local live music, themed bars and lounge areas, cooking demonstrations and fireworks. Cayman is fast becoming the Culinary Capital of the Caribbean and this fun, flavorsome event is no exception. http://www.tasteofcayman.org/ 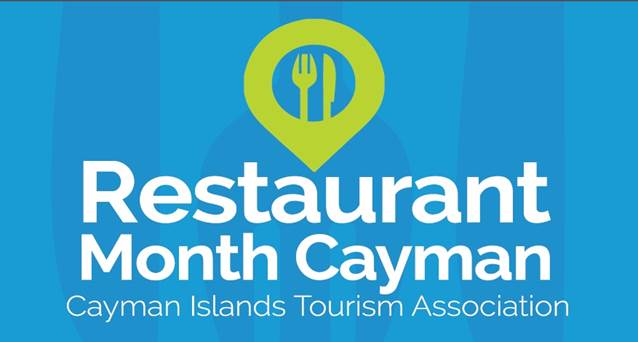 Every October is Restaurant Month. Foodies can visit participating restaurants, and enjoy their set priced Restaurant Month menu. This is great opportunity to try a new restaurant, as you can enjoy multiple courses for a set fee. It also benefits the restaurants by boosting business in a normally slow month. 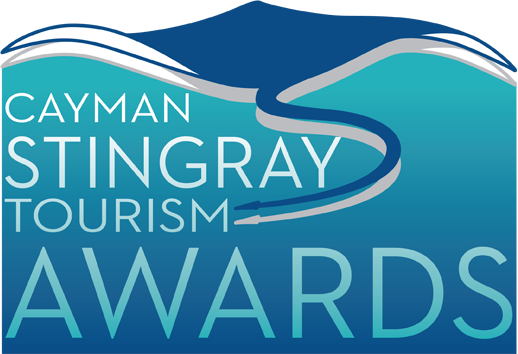 Since 2003, the Cayman Islands Tourism Association (CITA) has encouraged outstanding hospitality by recognizing individuals, companies and association members that go out of their way to make visitors, and residents feel like there’s no better place to visit or live than right here in the Cayman Islands. The Cayman Stingray Tourism Awards are the highest honour bestowed by CITA in recognition of individuals who have offered the greatest contribution to the well-being of the Cayman Islands tourism industry throughout the year. Prizes are given to employees in each of CITA's sectors including Allied, Accommodations, Restaurants, and Watersports. There are also prizes for long service, and new up-and-comers.

Every year, CITA hosts the Underwater Film Festival and Silent Auction in conjunction with the International Scuba Diving Hall of Fame Induction Ceremony. CITA also runs the local underwater photo competition, which allows our local talent to be showcased and recognized. For information about event visit http://www.scubahalloffame.com. 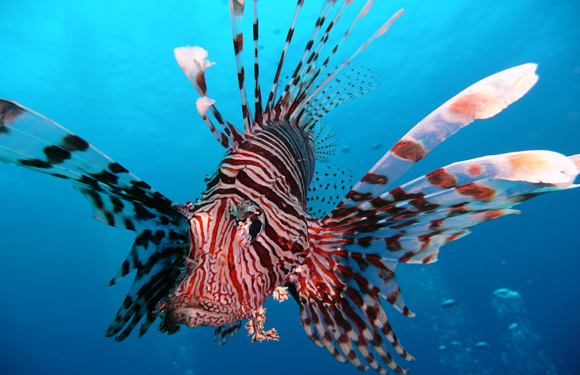 CITA has partnered with CULL- Cayman United Lionfish League to assist with their lionfish tournaments. Lionfish are an invasive species, which have no natural preditors and are proficient reproducers. The best strategy Cayman has for managing the lionfish invasion is to remove them from the reef. CULL organizes lionfish tournaments evey quarter, where thousands of fish are removed from the reef. All the fish harvested during the lionfish tournaments are weighed and measured by the Department of Environment, and then sold to local resturants. Locally caught lionfish are one of the most sustainale fish we can eat right now. To give everyone a chance to sample this fish there are always lionfish tasters at the tournament weigh-ins. Check out https://www.facebook.com/CullCaymanUnitedLionfishLeague/

How CITA Provides Exposure to Businesses?

You can contact CITA via email, phone, or stopping in at our visitors center.

Our general email is info@cita.ky

Our office hours are Monday- Friday 9 am-4 pm.

We love to hear from you.

Does the Cayman Islands have any laws on Drones? 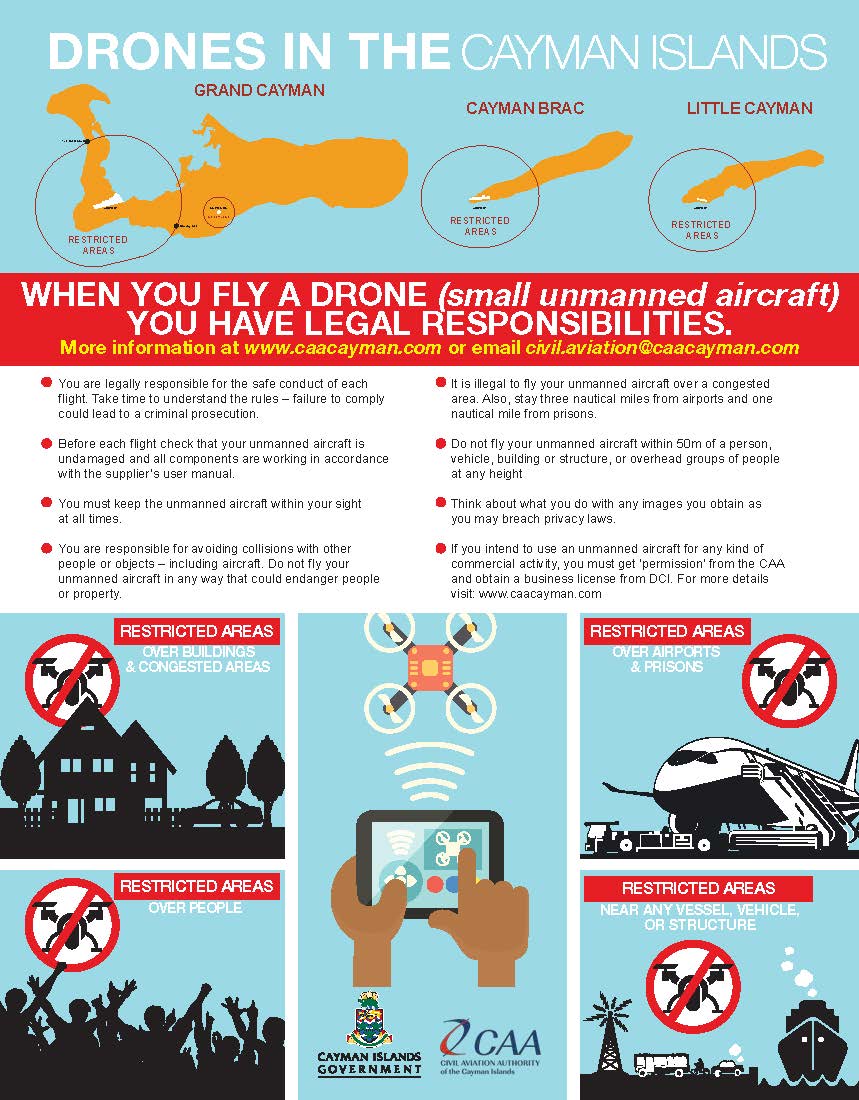 The Cayman Islands has been removed from an advisory list, which warns travellers that there is a risk of local transmission of the Zika virus.

The jurisdiction was placed on the U.S-based Centers for Disease Control and Prevention (CDC) list last year when Grand Cayman reported local transmission of the virus.

There have been no locally transmitted cases of Zika this year and just one imported case in early February.

The Cayman Islands Public Health Department has been lobbying to be removed from the list for the last several months and it was confirmed yesterday (Friday, 28 July 2017) that this had been done.

“This is very good news because it means that visitors can come and not worry about contracting the virus,” said Acting Medical Officer of Health Dr. Samuel Williams-Rodriguez. “Previously, we regularly had people ringing up from overseas who wanted to visit, but after seeing us on the CDC list they were worried that they might contract the virus. This was particularly true of people who were pregnant or wanted to become pregnant.”

Zika is linked to microcephaly, a condition in which a baby is born with a deformed head, and other neurological disorders. 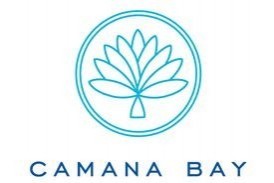 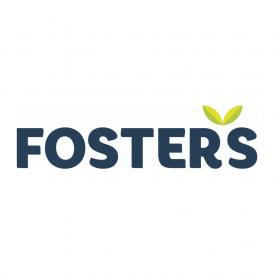 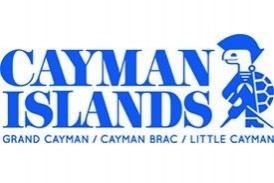